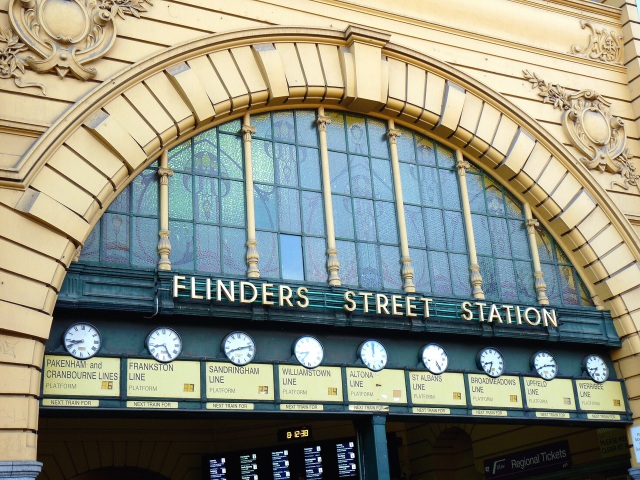 But oh oh, won’t you meet me
Under the clocks, we’ll go walking by the river
Through the mud and through the slime
Are you so surprised
That I am here, full of cheer
In this fair city, in the Winter time.

Chorus of ‘Under the Clocks’ by Weddings, Parties, Anything (1988)

If you were to ask someone from Melbourne to meet you ‘under the clocks’, very few would need further explanation. The Flinders Street Station clocks, located above the main entrance, have been a Melbourne landmark since the 1860’s.  When the old station was demolished in 1904, they were placed into storage and reinstalled at the new station in 1910.

In 1983 the clocks were removed as part of a station redevelopment with a plan to replace them with digital technology.  Melburnians were outraged.  Public opinion eventually won out and the clocks were once again reinstated. Those of you who’ve read my post about Little Audrey will know that we’re a sentimental bunch when it comes to our favourite landmarks.

For me, the station steps are a microcosm of Melbourne life. At any time of the day, and well into the night, they are bursting with activity – buskers entertain, beggars appeal for loose change, city workers trudge up and down, friends meet and greet, lovers embrace, families emerge ready for a day in town, and teenagers loiter and flirt with each other. 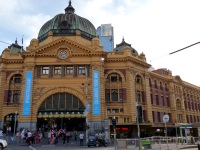 View of Station from nearby lane 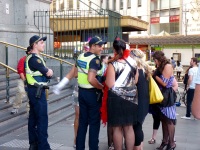 In 1988, local folk rock band Weddings, Parties, Anything released a song called ‘Under the Clocks’. It’s a great song celebrating ordinary people and life in Melbourne. 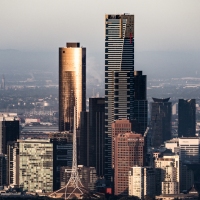 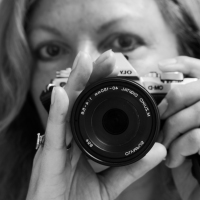 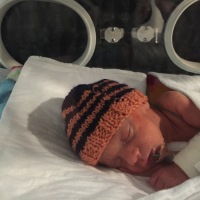 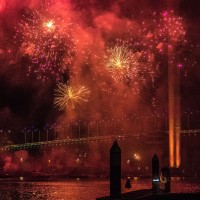 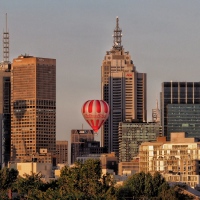 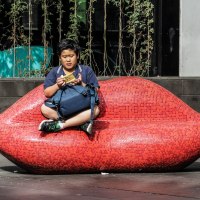